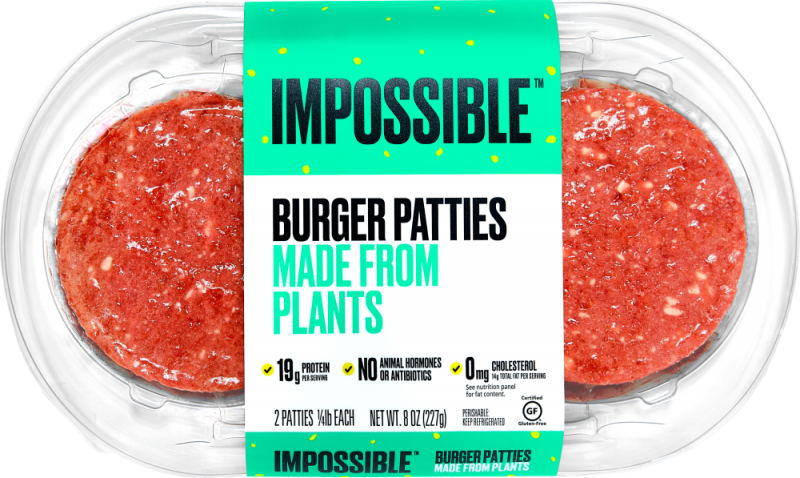 Hemp based chicken producer, Sustainable Foods received a $1.25m Government loan to help it scale up; this followed a $2.15m capital raise in April to fund expansion.

And US-based Impossible Burger secured a listing with Countdown supermarkets, where a 2-pattie pack weighing 227g currently retails for $12, or approximately $52 per kg.

Trends to alternative proteins have been growing for a while. In fact, Consumer New Zealand reviewed 14 meat alternatives way back in 2018. Since then the fake meat market has taken off with all sorts of meat alternatives available. In mainstream supermarkets you’ll find Sunfed Bull Free Beef and Chicken Free Chicken, Quorn vegetarian mince , Let’s Eat plant-based burgers, and Birds Eye plant-based chicken style strips to name just a few.

Dining trends like meat-free Mondays have no doubt fuelled the trend locally, but globally, meat consumption is on the rise, with a global study showing that on average each person in the world ate 4.5kg more meat in 2019 than in 2000.

New Zealand is one of a few countries that has reached ‘peak meat’ and recorded decreased meat consumption. That global study showed that Kiwis ate 13% less meat annually between 2000 and 2019, when annual consumption was 75.2kg per capita. It cited New Zealanders’ conscious preference for plant-based foods. Our mix of meats is changing too, with chicken and pork increasing and beef and sheep decreasing.

Google trends data indicates that New Zealand is in the top five for veganism worldwide, and that means that collectively we’ll be eating more plant-based protein and plant-based meat in the future. Countdown has reported that demand for fresh meat alternatives has grown 20% in the past year, and a study by Rabobank and charity Kiwiharvest last year showed that nearly a third of Kiwis want to eat less meat, and nearly a half are open to trying meat alternatives.

Whether it’s a sustainable trend is yet to be seen. In markets such as the US and the UK, sales growth has stalled, and investors are reportedly nervous.

Canadian listed company, Maple Leaf Foods in its first quarter 2022 results reiterated that it was “re-evaluating its outlook for its plant protein group and launching a comprehensive review of the overall plant protein category”. It went on to say that “the very high category growth rates previously predicted by many industry experts are unlikely to be achieved given current customer feedback, experience, buy rates and household penetration”.   Earlier in the year Maple Leaf said that “consumers are happy to try plant-based meats, but had not been sufficiently impressed to keep buying them”.

It shows that at least in offshore markets, while consumers are curious, for meat alternatives to be truly successful they have to deliver on the taste and texture front, and compete on price to regularly make it into supermarket trolleys of meat eaters.  Food for thought.