Giving the soil an MRI 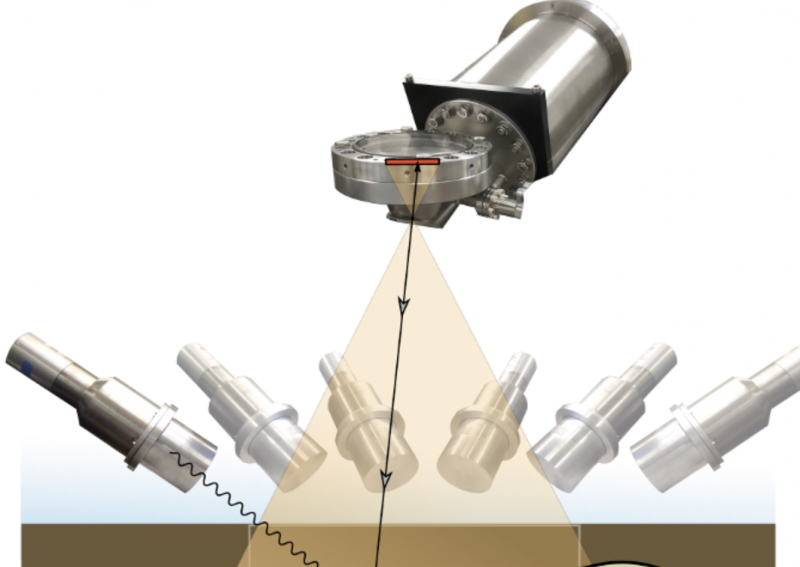 Physicists and soil scientists at the Lawrence Berkeley National Laboratory (Berkeley Lab) in the US have developed a new method for measuring carbon stored in the soil by plants and microbes. The new technique makes it possible to see the carbon in the dirt without digging holes or taking soil samples.” Says one of the scientists, “It’s like giving the soil an MRI.”

He explains: “Today, measuring soil carbon requires taking samples in the field followed by laboratory methods to measure carbon in the samples … a process that is time consuming and expensive. So we have done very little of it and don’t understand the relationship between soil health and soil carbon and the way we manage the land. This technology will allow vast amounts of information on soil carbon levels to be collected rapidly so we can then ascertain the best farming systems or land management methods to store carbon in the soil.”

Microbes in the soil convert carbon into organic matter to fuel plant growth.

As described by SciTechDaily, “the as-yet-unnamed device scans the soil with a beam of neutrons. Then a detector senses the faint response of the carbon and other elements in the soil to the neutrons, allowing it to map the distribution of different elements within the soil to a resolution of about five centimeters.” The device can measure carbon, iron, silicon, oxygen and aluminum with no disturbance to the soil and the organisms living there.

The technology is about to move from the lab to the field, so unfortunately you can’t buy the device yet at Farmlands!

WoolWorks on a mission to reduce emissions